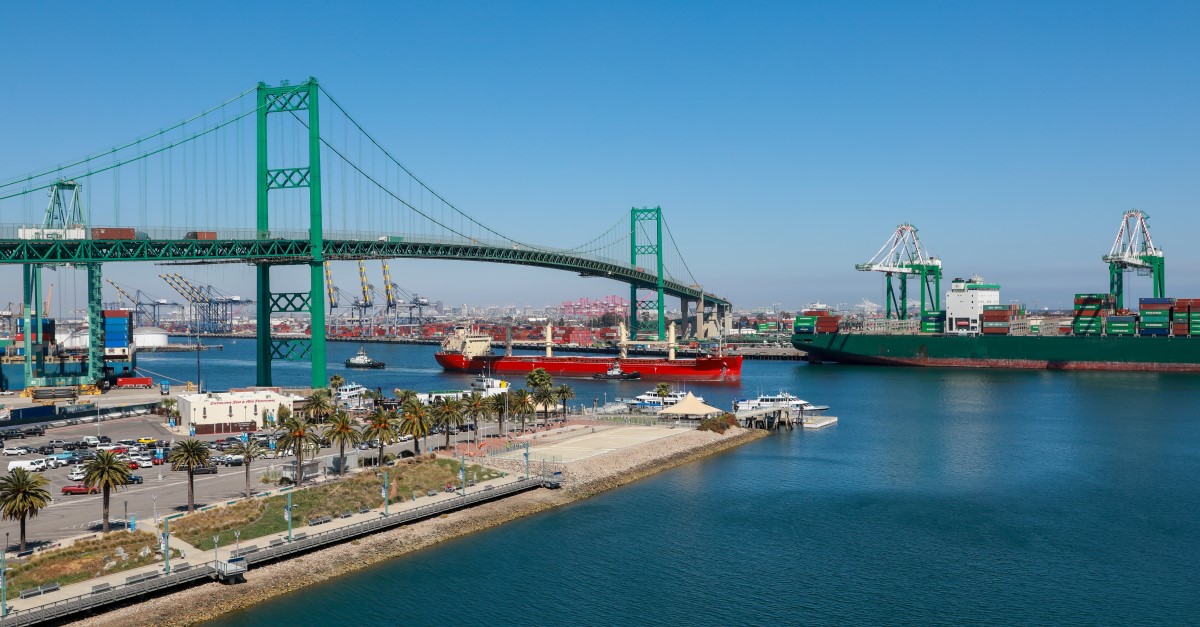 The main issue is over port automation, with terminal operators pushing for increased automation of cargo-handling equipment, and the dockworkers firmly against automation. A recently released PMA-commission study claims automation increases efficiency and increases jobs. The ILWU disagrees and claims automation results in hundreds of lost jobs, without an overall increase in productivity.

ILWU requested a temporary break from negotiations from May 20 to June 1. With the contract for 15,000 port workers in Washington, Oregon, and California set to expire on July 1, 2022, many shippers are making contingency plans.